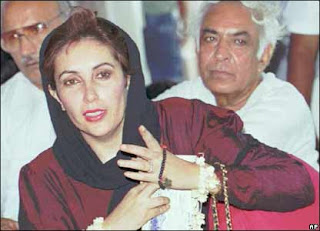 Thanks for posting the link to the discussion on KQED Forum. It was a good, thoughtful discussion and I appreciated your input and analysis, as well as that of Prof. Hassan, and several of the callers.. Of course, things have moved on quite a bit since then, but it was still a very helpful perspective.

pemakaman muslim I would like to say that this blog really convinced me to do it! Thanks, very good post.

This is an amazing blog that you have posted on this site. I was facing many issues but, the use of vypr VPN helps me a lot. If you are a new user then, you can also redeem vyprvpn coupon to get a huge discount.