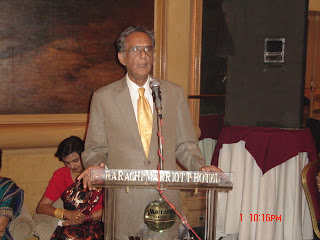 He was a great Teacher, May Allah grant him Jannat-ul-Firdos. Aameen!