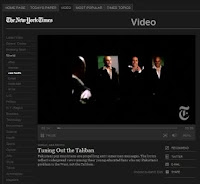 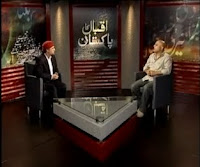 I really think America serves as a metaphor for free-for-all fornication in deprived (& visa-denied) Pakistani minds.

The joke really is that the current shit is entirely armywallahs against what's still bloodywell their ideological/strategic reserve dammit. If they wanted to see the Americans gone, it'd have happened.